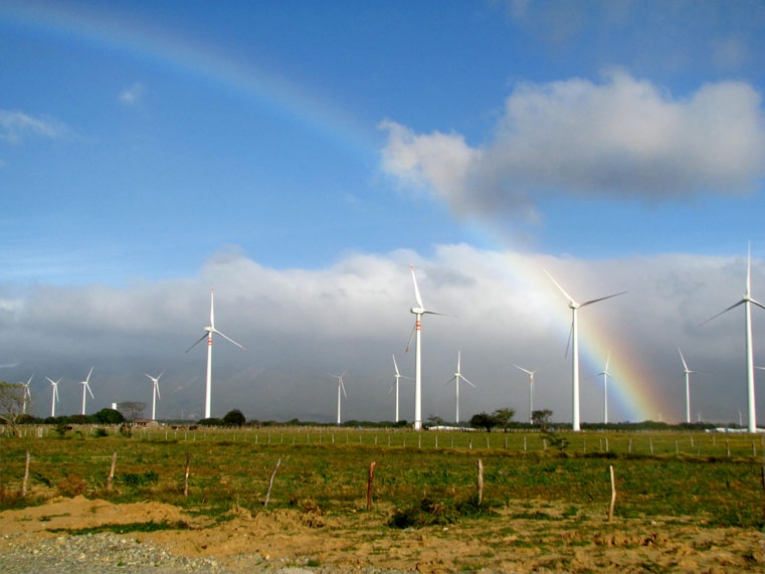 UN Climate Change News, 3 May 2018 – The Kyoto Protocol’s Clean Development Mechanism (CDM), which has spurred registration of thousands of climate and development projects worldwide, can inspire, inform and lend infrastructure to whatever similar tools countries choose to build under the Paris Climate Change Agreement.

This was the message delivered in Bonn this week by CDM experts with one eye on developments now underway to implement the Paris Agreement, which calls for creation of a new mechanism to incentivize greenhouse gas reductions and contribute to sustainable development. Countries are meeting here for interim negotiation sessions in advance of the UN Climate Conference in December in Katowice, Poland, where nations are expected to agree a workplan for implementing the Paris Agreement.

Under the CDM, projects in developing countries earn a saleable credit for each tonne of greenhouse gas they reduce or avoid. The incentive has led to the registration of more than 8,100 projects and programmes in 111 countries and the issuance of more than 1.9 billion CERs. Each CER is equivalent to one tonne of carbon dioxide reduced or avoided.

“The CDM has an unmatched track record among instruments for action to reduce greenhouse gas emissions,” said Arthur Rolle, Chair of the CDM Executive Board, at the session side event, before listing some of the infrastructure that underpins the mechanism.

The CDM has vetted and approved some 260 methodologies for measuring baseline emissions and monitoring the emission reductions achieved by registered projects, everything from large industrial gases projects, to solar and wind power projects, to projects to promote the use of clean cookstoves and water filters.

Together with these methodologies is a comprehensive and evolved governance structure that relies on national authorities and third-party validators and verifiers to ensure sustainable development projects receiving CERs have in fact achieved the reductions claimed – that a tonne claimed represents a true reduction equivalent to a tonne of CO2.

The “many methodologies, approaches, policy architecture and lessons learned” from the CDM “paved the way” for a range of new systems now in place or on the way, said Jeff Swartz, Director of Climate Policy and Carbon Markets at South Pole Group. He named a few, including the voluntary market mechanisms “which have largely used the CDM elements,” Australia’s “emission reduction fund inspired by the CDM,” and a national “offset mechanism” being considered in China. CDM should be “instrumental in implementation of Article 6.4 of the Paris Agreement [and] we should not lose sight of the public money invested.”

In 2015 in Paris, countries committed to limiting global temperature rise to 2 degrees Celsius and to work towards the safer target of 1.5 degrees Celsius. Among the tools and approaches agreed by countries to help meet their commitments is a “sustainable development mechanism” to incentivize climate action, described in Article 6 of the Paris Agreement.

“CDM and its components should be brought into the future, and housed in the new regime of the Paris Agreement,” said Albert Magalang, who heads the CDM Designated National Authority in the Philippines and who will help negotiate the future of the CDM and what develops under the Paris Agreement.

A representative of third-party validators and verifiers, Werner Betzenbichler, illustrated the present state of the CDM. He has seen the number of his colleagues working full time on the mechanism drop considerably and the number of validation and verification companies engaged in any work on the CDM drop to 30 from a peak of 50.

Mr. Betzenbichler, Chair of the Designated Operational Entities and Accredited Independent Entities Coordination Forum, would like to see CDM continue in parallel with the new mechanism under Paris Agreement.

In the first five-year commitment period of the Kyoto Protocol, ending in 2012, CERs were sought after, principally in the European Emissions Trading System, and the CDM thrived, with projects flocking for registration. Demand for CERs from CDM projects has since dropped, and the Doha amendment to launch a second commitment period of the Protocol has yet to be ratified. What should happen to the CDM and what exactly should come next under the Paris Agreement are hotly debated.

We should not “reinvent the wheel,” but we should ask “how do we make it better,” said Mandy Rambharos, Climate Change and Sustainable Development Manager at Eskom in South Africa and a lead negotiator on CDM and Article 6 of the Paris Agreement, who stressed the need for “predictability, clarity, and simplicity,” of such crediting mechanisms designed to incentivize climate action.

“It’s not a copy and paste job,” said Ms. Rambharos, “but the benefits of the CDM are real. What do you do with all of these; they cannot be lost.”

The CDM is a “credible tool” whose rules, modalities and procedures have been “built over decades,” said El Hadji Mbaye Diagne, a climate negotiator from Senegal and a member of the CDM Executive Board. “The CDM has a track record of managing pace and scale of mitigation action.”

Mr. Mbaye Diagne said stakeholders in developing countries express support for the CDM and for the regional collaboration centres set up to encourage CDM projects and programmes in underrepresented places, such as Africa.

Work to develop a work programme to implement the Paris Agreement, including its Article 6, continues in Bonn until 10 May. 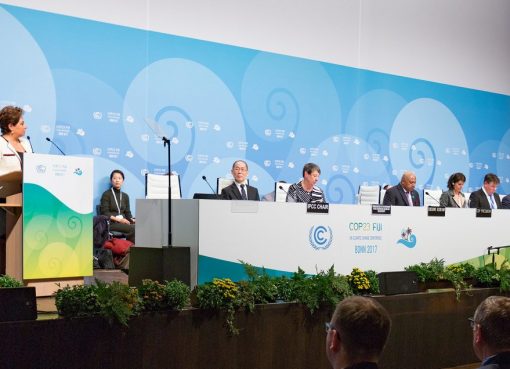 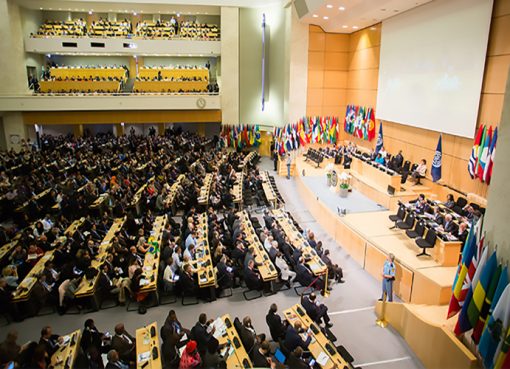