Scientists warn that global warming target will be overshot within two decades, as annual concentrations of CO2 set to pass 400 parts per million in 2016.

Atmospheric concentrations of CO2 will shatter the symbolic barrier of 400 parts per million (ppm) this year and will not fall below it our in our lifetimes, according to a new Met Office study.

Carbon dioxide measurements at the Mauna Loa observatory in Hawaii are forecast to soar by a record 3.1ppm this year – up from an annual average of 2.1ppm – due in large part to the cyclical El Niño weather event in the Pacific, the paper says.

The surge in CO2 levels will be larger than during the last big El Niño in 1997/98, because manmade emissions have increased by 25% since then, boosting the phenomenon’s strength.

The Met Office also attributes around a fifth of the current El Niño’s severity to forest fires, which were started by humans and exacerbated by drought.

The paper’s lead author, Professor Richard Betts of the Met’s Hadley Centre and Exeter University, said the fact that the 400ppm threshold had been breached a year earlier than expected carried a warning for the future.

“Once you have passed that barrier, it takes a long time for CO2 to be removed from the atmosphere by natural processes,” he said. “Even if we cut emissions, we wouldn’t see concentrations coming down for a long time, so we have said goodbye to measurements below 400ppm at Mauna Loa.”

The leap across the 400ppm watershed at the Hawaiian observatory will not change any climate change fundamentals. Rather, it marks a psychological rubicon, and reminder of the clock ticking down on global warming.

The UN’s Intergovernmental Panel on Climate Change (IPCC) says that CO2 concentrations must be stabilised at 450ppm to have a fair chance of avoiding global warming above 2C, which could carry catastrophic consequences.

However, despite the Paris agreement last December and a boost in renewable energy that has at least temporarily checked the growth in global emissions, the world is on track to substantially overshoot the target. 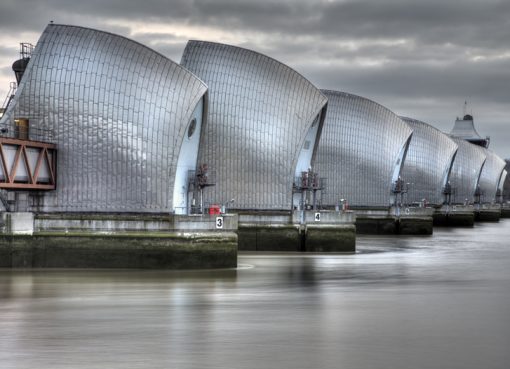 Electric cars ‘will be cheaper than conventional vehicles by 2022’