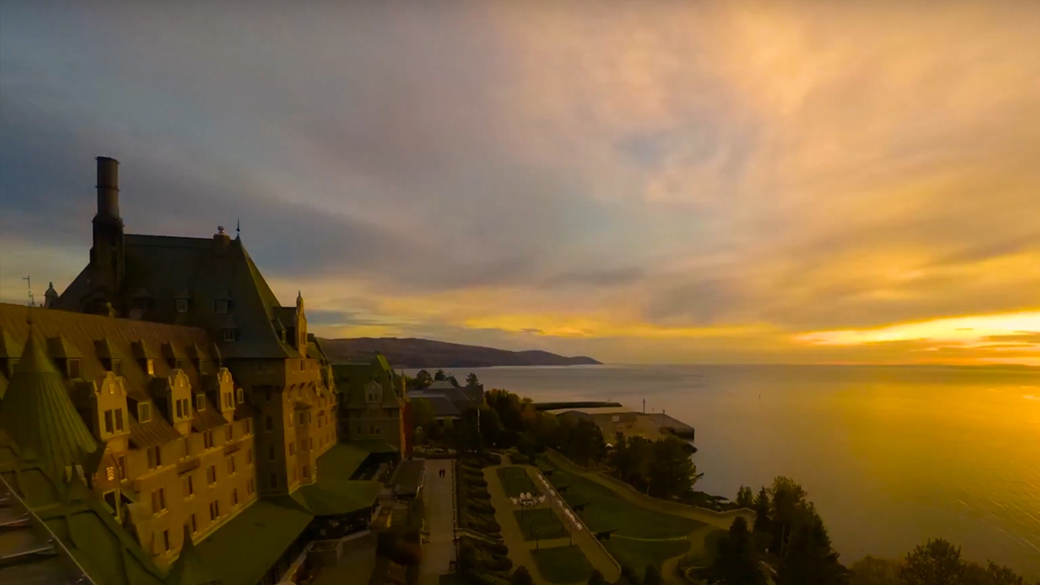 The Group of Seven (G7) Presidency for 2018 announced five themes to guide discussions during the year. Justin Trudeau, Prime Minister of Canada, introduced the themes and other preparations for the Leaders’ Summit taking place from 8-9 June 2018, in Charlevoix, Quebec.

The themes for discussion are: investing in growth that works for everyone; preparing for jobs of the future; advancing gender equality and women’s empowerment; working together on climate change, oceans and clean energy; and building a more peaceful and secure world.

Each ministerial meeting will integrate a gender-based analysis and a focus on gender equality.

Canada will also host a series of ministerial meetings to address the five themes in the months preceding the Leaders’ Summit. The Prime Minister’s office announced that each meeting will “integrate a gender-based analysis and will include a focus on gender equality and women’s empowerment.”

The Group of Seven (G7) meets annually on an informal basis. The presidency rotates every year among the member nations of Canada, France, Germany, Italy, Japan, the UK and the US.

In early 2018, as Canada’s presidency begins, it will launch a social media campaign, in part to encourage youth participation in the issues under discussion. [Prime Minister Press Release] [Road to summit]

To view the original article from the IISD, please click here.