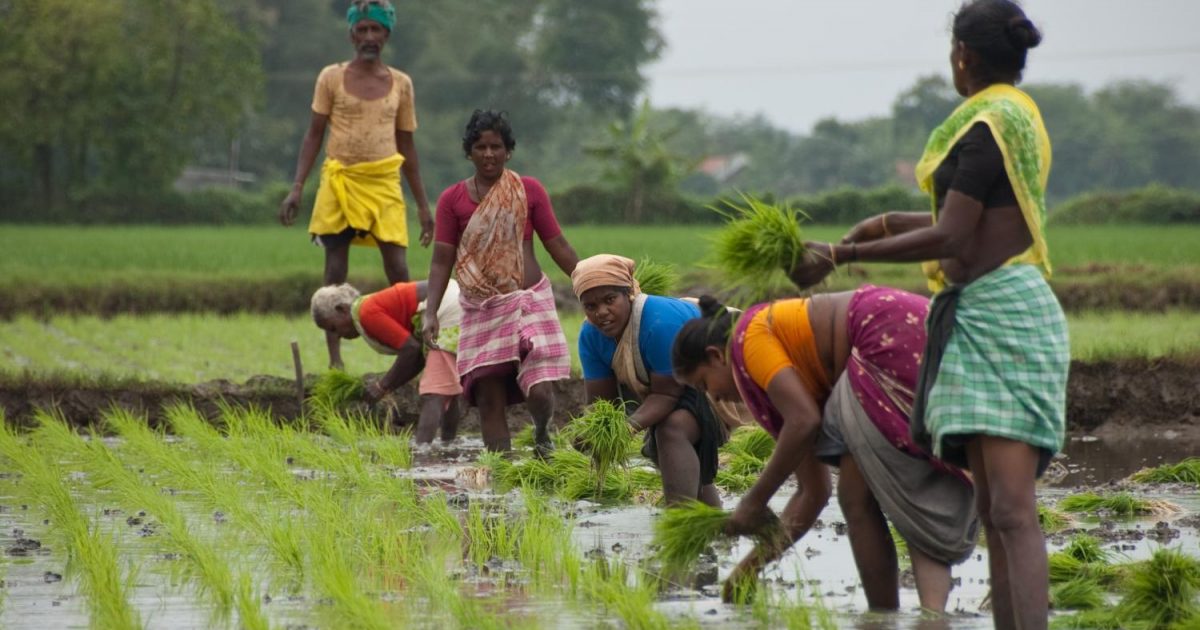 Once a conference room talking point, Climate-smart agriculture is now an action item for farmers, extension workers, agribusinesses, and other stakeholders throughout the agricultural sector.

In the last few years, CSA—which is an approach to agriculture that boosts productivity and resilience, and reduces GHG emissions- has gained momentum as understanding of its critical importance to the food system has risen. Nearly every government representative and farmer I meet during my missions (most recently in Bangladesh, Nepal and Pakistan) expresses genuine interest in making CSA part of their farming routines and agricultural sector.  At COP 23 in Bonn, there was a major breakthrough for CSA as stakeholders agreed to focus on concrete ways for countries and stakeholders to implement climate actions in agriculture on the ground.

This momentum is reflected in the Bank’s own actions. In 2016, the World Bank Group released its climate change action plan, where we committed to delivering CSA at scale to increase the efficiency and resilience of food systems.

Since the Bank started tracking CSA in 2011, our CSA investments have grown steadily, reaching a record US$ 1 billion in 2017. We expect to maintain and even increase that level next year as our efforts to scale up CSA intensify.

Last week, we hit a major CSA milestone at the Bank with the approval of our largest CSA project to date, which marked our increasing ability to provide climate solutions at scale.

The $420 million project, which aims to deliver CSA in the state of Maharashtra, will benefit over 25 million smallholders working on 3.5 million hectares of land. To help farmers, the project will provide Agro-meteorological weather advisory services to inform long-term watershed management planning and support water storage and high-efficiency water distribution investments. These actions should improve water security on farms. The project will also incentivize crop diversification, expand adoption of drought-tolerant seed and  promote management practices aimed at enhancing soil health.

There’s no doubt that CSA could be transformative for Maharashtra state, which has been especially vulnerable to climate change—in 2016, 29,000 villages declared drought in the state. What I find equally promising and exciting is the potential for this project’s benefits to extend far beyond its intended beneficiaries. It’s true that the project breaks new ground for the Bank because of its massive scale. But it’s also groundbreaking because by simultaneously supporting interventions both at the farm- and watershed level, as well as upstream and downstream along agriculture value-chains it will show countries that CSA can be done at scale and that it will be transformative for farmers and the food system. We’re optimistic that it will open the door to even larger and more ambitious CSA engagements, both in India and in all our partner countries.

In our view, this project is just the start of applying CSA at scale and making it “The New Normal” in agriculture.

We’ve supported the delivery of 21 climate-smart agriculture profiles to help countries understand what their CSA challenges and opportunities are.

We’re developing at least 19 more profiles, as well as climate-smart agriculture investment plans, which are step-by-step guides for countries on how to scale-up CSA.  Our CSA project in Niger, another landmark for the Bank, has provided 123,000 farmers access to drought tolerant seeds and trained 60 mayors on CSA implementation to date. In Zambia, we’re supporting the government’s efforts to scale up CSA through a project that has delivered US$ 814,000 in carbon payments to farmer groups that are reducing forest loss and promoting CSA. Our engagements in Kenya, Sri-Lanka and China are also helping to scale up CSA.

And there’s more to come. As CSA continues to gain ground and the global agriculture sector zeroes in on how to deliver on the Paris goals, the Bank will continue to intensify its efforts to scale up CSA in our partner countries and mainstream it as the “The New Normal” in agriculture

To view the original article from The World Bank, please click here.

Renewables Competitive in Many Countries 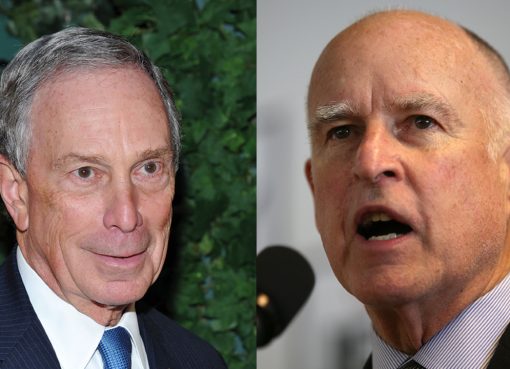