In addition, countries and other stakeholders showcased and shared numerous best practices of effective climate policies and technologies.

“Governments have made progress in several important areas,” said UNFCCC Executive Secretary Patricia Espinosa. “But whilst the mood was constructive, we need to resolve all outstanding issues by COP25 in order to live up to our collective responsibility and ensure that ambition is raised to the extent that the worst impacts of climate change can be avoided.”

While the meeting took place, multiple heat records were broken for June in Europe, including in the conference host country Germany. The heatwave in Europe follows extreme heat episodes in Australia, India, Pakistan and parts of the Middle East this year.

“We can no longer afford incremental progress when tackling climate change – we need deep, transformational and systemic change throughout society which is crucial for a low-emissions, highly-resilient and more sustainable future,” Ms. Espinosa said.

In order achieve the central Paris Agreement goal of holding the global average temperature rise to as close as possible to 1.5 degrees Celsius, greenhouse gas emissions must be reduced 45 per cent by 2030, and climate neutrality achieved by 2050.

Governments in Bonn discussed Article 6 of the Paris Agreement, which would support countries to meet a part of their domestic goals to cut greenhouse gas emissions through the use of so-called “market mechanisms”. Article 6 is one of the few issues left unresolved following that adoption last year of the bulk of the guidelines to make the Paris Agreement operational.

“I urge governments to use the rest of this year to find solutions, allowing solid rules for carbon markets to finally take shape. Businesses want this and they are looking for positive signals from governments that they will do this. They know it’s a good way to reduce emissions globally,” Ms. Espinosa said.

Highlighting the importance of markets for effective climate action, the Executive Secretary noted that this week, investors managing more than USD 34 trillion in assets made a strong call to governments to design and implement policies in line with the Paris Agreement goals.

The UN Climate Change Conference in Bonn is part of a series of meetings this year to drive forward climate action at all levels and work towards reaching the goals of the 2030 Agenda on Sustainable Development.

These meetings include the review of the Sustainable Development Goal SDG13 in July, regional climate weeks in Latin America and the Caribbean and in Asia and the Pacific in August and September, a Climate Action Summit to be convened by the UN Secretary-General on 23 of September, and the UN Climate Change Conference COP25 in Chile in December.

“People are demanding results—whether that’s online or in the streets—and we must show we are taking responsibility. The Paris Agreement is clear: this is our job. We have the mandate to do this. We must deliver.”

Specific highlights and outcomes of SB50 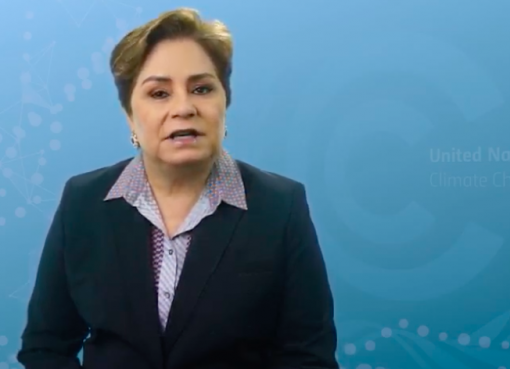 UNFCCC 25th anniversary: climate action is more urgent than ever 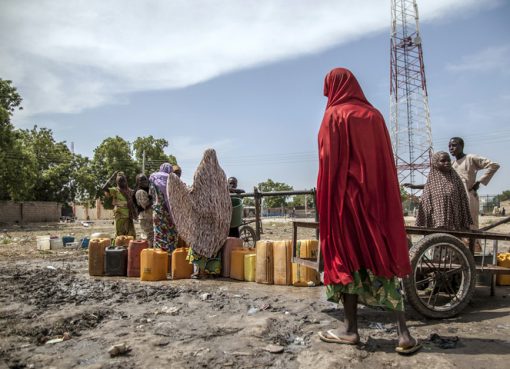 Climate Change Is A Security Threat