Home > climate change > Biodiversity: Our Solutions Are In Nature 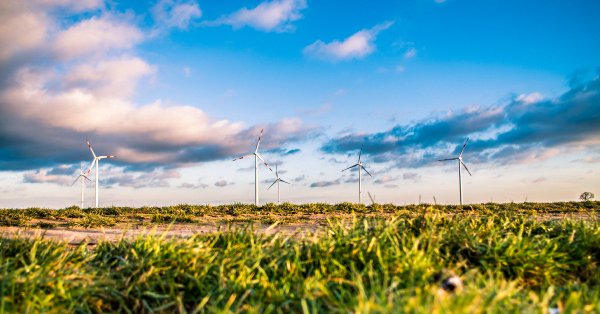 Biodiversity, or biological diversity, is the multitude of living things that make up life on Earth. It encompasses the 8 million or so species on the planet—from plants and animals to fungi and bacteria—and the ecosystems that house them such as oceans, forests, mountain environments and coral reefs.

But, nature is in crisis. We are losing species at a rate 1,000 times greater than at any other time in recorded human history and one million species face extinction.

Every year, the United Nations marks 22 May as the International Day for Biological Diversity, to increase understanding and awareness of biodiversity issues. This year, due to the COVID-19 pandemic, the occasion will be commemorated through its first ever online-only campaign. The theme for the event is ‘Our solutions are in nature’.

“The theme shows that people are part of nature rather than separate from nature,” says Elizabeth Mrema, Acting Executive Secretary of the Convention on Biological Diversity.

Why is biodiversity important for people?

“Despite all our technological advances we are completely dependent on healthy and vibrant ecosystems for our water, food, medicines, clothes, fuel, shelter and energy,” says Mrema.

Biodiversity ensures that we have fertile soil, as well as a variety of foods, including fruits and vegetables to eat. It is the foundation of most of our industries and livelihoods and helps regulate climate through carbon storage and regulating rainfall. It also filters our air and water and mitigates the impact of natural disasters such as landslides and coastal storms.

On land, the most important ecosystems and biodiversity refuges are forests, which are home to most of Earth’s terrestrial biodiversity: 80% of amphibian species; 75% of bird species, and 68% of mammal species, according to The State of the World’s Forests.

Why is biodiversity important for our health?

“Healthy ecosystems can protect against the spread of disease: Where native biodiversity is high, the infection rate for some zoonotic diseases can be lowered,” says United Nations Environment programme (UNEP) biodiversity expert Doreen Robinson.

On average, one new infectious disease emerges in humans every four months with 75 per cent of these infections come from animals. These zoonotic diseases can spill over to humans when we destroy animal habitats or trade illegally in wildlife,  as our exposure to pathogens increases.

Nature is also an essential source of many drugs used in modern medicine. Plants, animals and microbes enable medical researchers to understand human physiology and treat diseases.  Four billion people rely primarily on natural medicines, and about 70 percent of cancer drugs are either natural products or synthetic ones inspired by nature. In the United States, at least 118 of the top 150 prescription drugs are based on natural sources.

How is biodiversity connected to the economy?

Biodiversity underpins economic prosperity. Roughly US$44 trillion of economic value generation—which represents more than half of global GDP—is moderately or highly dependent on nature and its services.

Construction, agriculture, and food and beverages are the three largest industries that are most dependent on nature. Such industries require either the direct extraction of resources from forests and oceans or rely on ecosystem services such as healthy soils, clean water, pollination and a stable climate.

Among the hundreds of millions of people living in poverty, more than 70 per cent depend  on natural resources to earn their livelihoods, whether through farming, fishing, forestry, or other nature-based activities.

How you can get involved

World Environment Day on 5 June is also celebrating biodiversity. The occasion’s theme–It’s Time for Nature—highlights how nature delivers vital services to humanity and the urgent need to halt its destruction. Consult the websites of these events to access tools, educational resources and social media kits to help you learn and raise awareness about these critical issues. 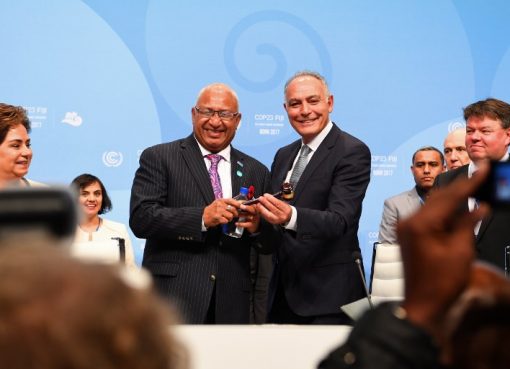