Barack Obama has welcomed a report finding that reducing greenhouse gas emissions can be achieved at a low cost and with added benefits in the form of a better quality of life for people around the world.

In remarks on Twitter, Obama said: “This study concludes that no one has to choose between fighting climate change and growing the economy.” The reaction is significant in advance of key talks next week convened by the United Nations, when world leaders will meet in New York to discuss climate change for the first time since 2009.

Ban Ki-moon, the UN secretary-general, who will convene next week’s meeting, said: “We can no longer afford to burn our way to prosperity. We must manage climate risk for sustained – and sustainable – economic progress. We need a structural transformation in the global economy. This report argues for a new model where economic growth and climate action are mutually reinforcing – and it shows how we can build it. There is no time to lose.”

The report, on the New Climate Economy, was co-authored by leading economist Lord Stern and involved a roll-call of international institutions including the World Bank, the International Energy Agency and the OECD group of rich countries. It concluded that tackling climate change would add only a small amount – about $240bn – to the trillions of dollars of investment that will take place around the world in the next decade and a half, in order to accommodate a growing population.

But the authors warned that if the growth takes place along current, high-carbon lines then the world will be locked in to high carbon emissions for decades to come. For only a small amount of extra investment, businesses and governments can achieve economic growth alongside lower carbon dioxide emissions, which could halt climate change and lead to a better quality of life for citizens, through cleaner air and water and a better environment.

The report is the most significant intervention in climate politics by Lord Stern since his 2006 review of the economics of climate change found that the short-term costs of tackling emissions were far outweighed by the benefits.

Ed Miliband, leader of the UK’s Labour party, said: “Better Growth, Better Climate, is a hugely important report for those who care both about safeguarding our environment for our children and creating a successful, fairer future for us all.

“This report shows there is no contradiction between tackling climate change and growing our economies. However, it is clear a lack of political leadership is undermining the opportunity to act on climate change and secure the jobs of the future. That is why we need a Labour government that will champion a low carbon economy both in the UK and overseas.”

Natalie Bennett, leader of the Green party, said: “Lord Stern is showing the kind of joined-up, evidence-based thinking that’s sadly been entirely lacking in British policymaking to date. As he points out, providing warm, comfortable, affordable-to-heat homes, would not only tackle fuel poverty and stress, but also cut excess winter fuel deaths and demands on the NHS, as well as carbon emissions.”

She highlighted investments in public transport as a key measure.

Sandrine Dixson Declève, director of the Prince of Wales’s Corporate Leaders Group, which includes a variety of large UK businesses, said: “The good news is that economic growth and action on climate are not incompatible. On the contrary, there are myriad possibilities for all sectors to get involved in driving low-carbon growth and economic transformation.

“But we must not wait: the longer we leave it, the higher the costs. Governments and business must act together to ensure the decisions we make today are the right ones to deliver a safe and sustainable future for all.” 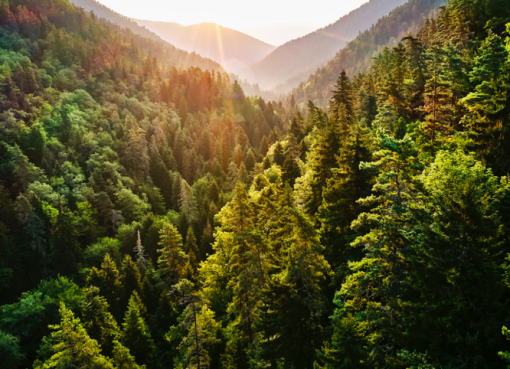