US and Canadian leaders expected to announce a series of common measures including methane emissions cuts and protections for rapidly warming Arctic.

Canadian prime minister, Justin Trudeau (left) with US president, Barack Obama. The visit is seen as an important moment for Trudeau to break with the record of his Conservative predecessor. Photograph: Susan Walsh/AP

Barack Obama and Justin Trudeau will commit to work together to fight climate change and protect an Arctic experiencing the mildest winter ever recorded, sources familiar with the initiatives said.

The two leaders were expected to announce a number of common climate measures at a meeting at the White House this week, from a 45% cut in methane emissions from the oil and gas industry to protections for a rapidly warmingArctic.

The state visit on Thursday is seen as an important moment for Trudeau to break with his Conservative predecessor, Stephen Harper, who was accused of muzzling government scientists and backtracking on climate promises.

The visit – four months after Trudeau’s election and 11 months before Obama leaves the White House – offered a rare window of opportunity to advance the cause that is important to both leaders, the Canadian prime minister said.

To view the full, original article from the Guardian, please click here. 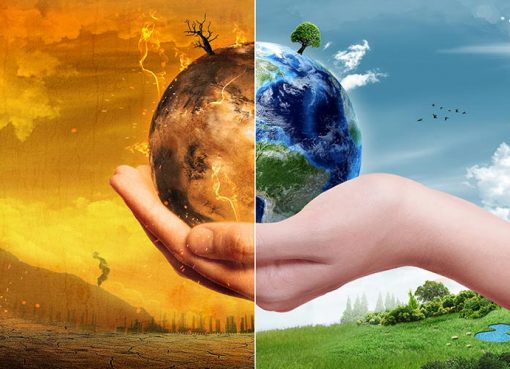 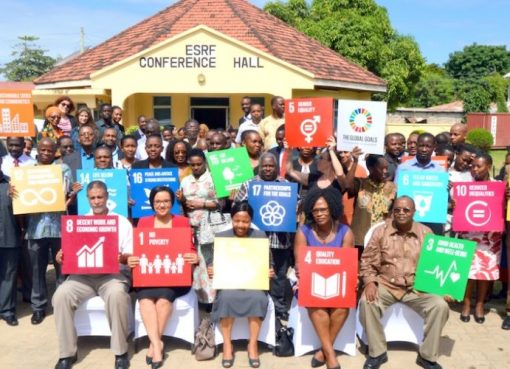