Leipzig: The transport sector must do more to combat climate change, including being part of the action at December’s summit on global warming in Paris, the United Nations Secretary-General has urged.

Ban Ki-Moon issued the challenge to global transport leaders at the International Transport Forum, which is meeting in Germany, to talk about the industry’s critical role in climate change, calling on officials to be “champions” within their industry.

International Energy Agency data shows that in 2012 the transport sector was responsible for nearly 23 per cent of global carbon dioxide emissions from fossil fuels. 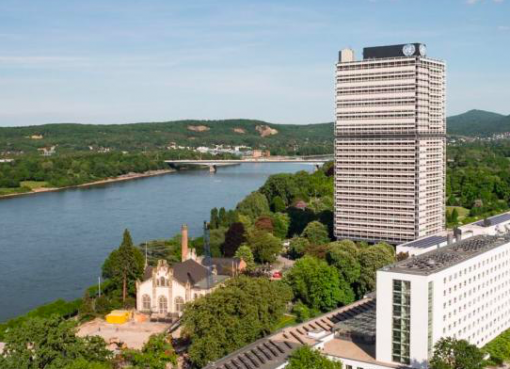 Electric cars 'will be cheaper than conventional vehicles by 2022'