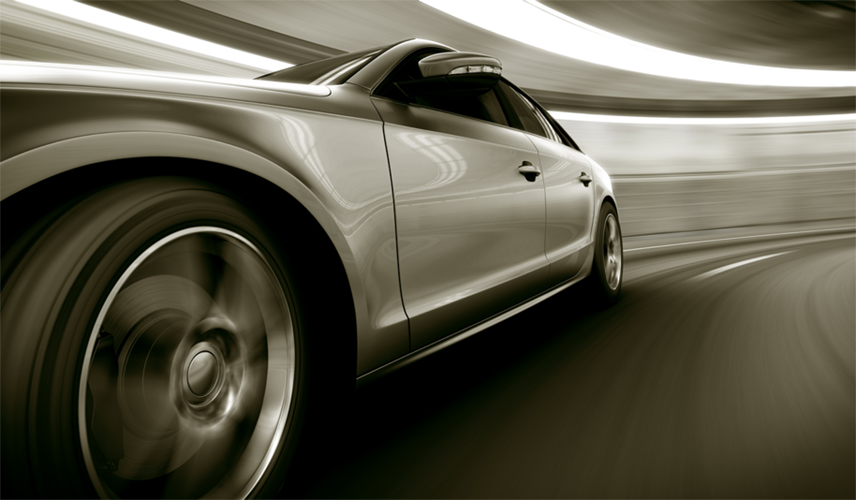 From New York to London, Mexico City to Bangalore, all big cities around the world have an unpleasant common denominator – rush hours, stressful traffic jams, and frequent car accidents that have slowly become the new daily standard of modern living. Not only the collapsing traffic causes frustration and stress, the jams also come with an expensive price tag. The traffic data firm INRIX together with the Centre for Economics and Business Research did the math and, not surprisingly, their numbers go sky high. The total costs of delays caused by congested traffic in British, French, German and American economies were estimated at 200 billion USD (0.8 GDP) in 2013 (Economist, 2014).

To add more “oil” into the fire – the increasing numbers of cars powered by petroleum-based fuels also represent an enormous source of greenhouse gas emissions, making land transportation one of the major contributors to global climate change. Only in the USA is transportation responsible for one-third of all carbon dioxide emissions where 80 percent comes from cars and trucks (Access, 2009). From this, it is abundantly clear that the current transport situation is proving unsustainable and needs to be revolutionized.

The tech titans and car manufacturers such as Google, Tesla, Ford, or GM see this “canary in the coal mine” indicator as a point break and believe that fully autonomous vehicles (AVs) will lead the automotive industry. The self-driving cars promise dramatic improvement, which fuels the race of getting the first self-driving car on the road. One of the greatest attributes is the complete elimination of traffic congestion and car accidents. However, the future may look even brighter. Elon Musk’s innovational concept of an electric car, the beautiful Tesla, has been flirting with the autonomous vehicle development as well. Greenhouse gas emissions free and efficient? Perfection! Today, the Tesla model S and X offer semi-autonomous features such as collision avoidance and emergency breaking, which is nothing too exceptional when compared to other car manufacturers, however; tomorrow, Tesla may take the lead. The model 3, which is coming to market mid to late 2017, should be a masterpiece and already equipped with the full autopilot hardware. 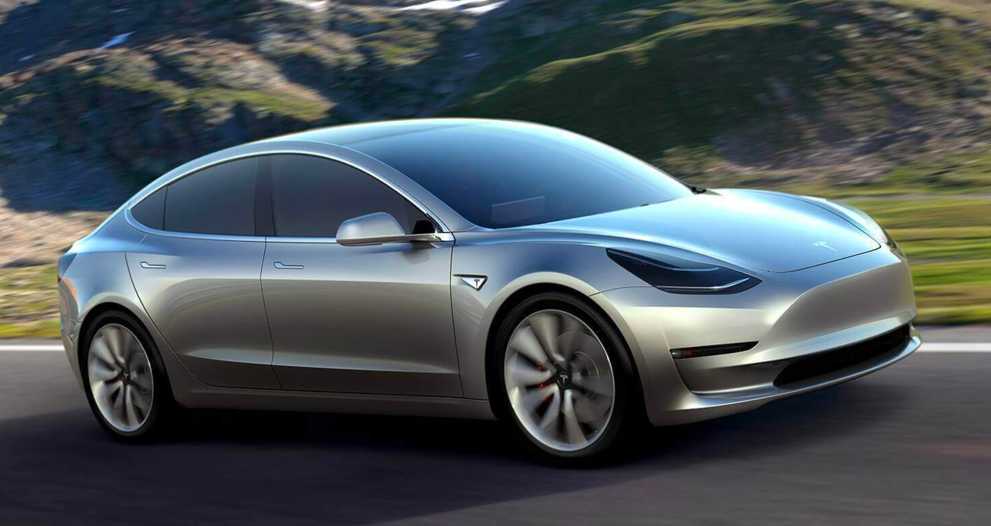 If all goes according to the plan, 2017 has a very strong potential to become a historic milestone in the automotive industry and human history. However, the emergence of self-driving vehicles is going to be rather gradual than “at once” excitement wave. According to McKinsey & Company, the implementation of autonomous vehicles was estimated in three stages where the vehicles reach the highest potential around the year 2050: 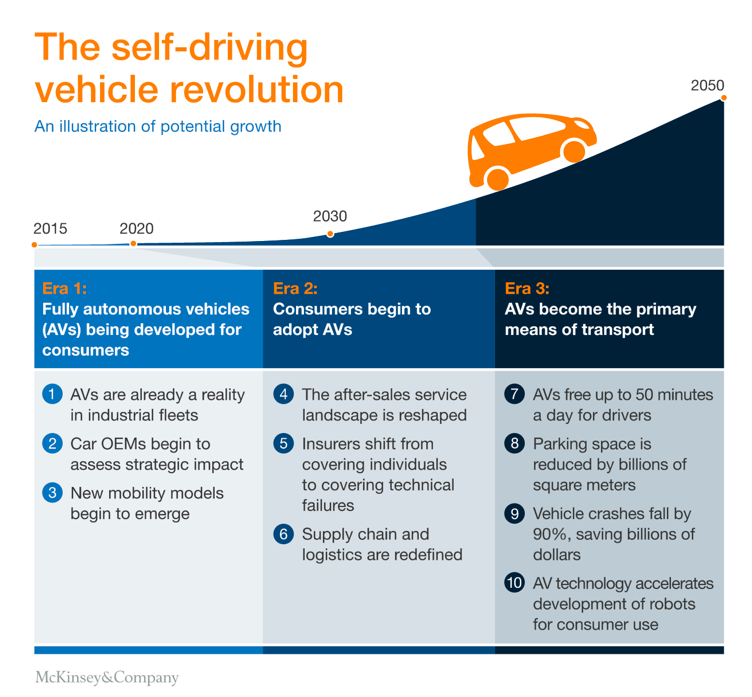 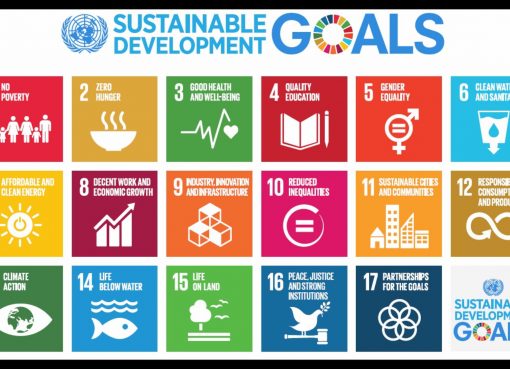 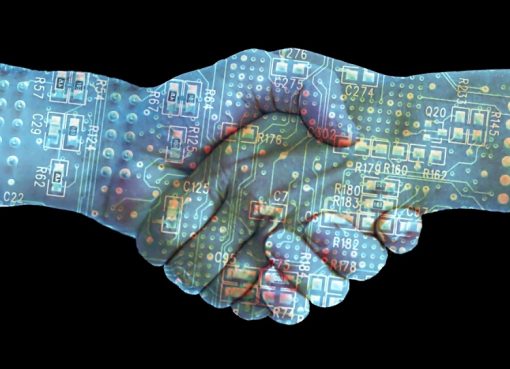 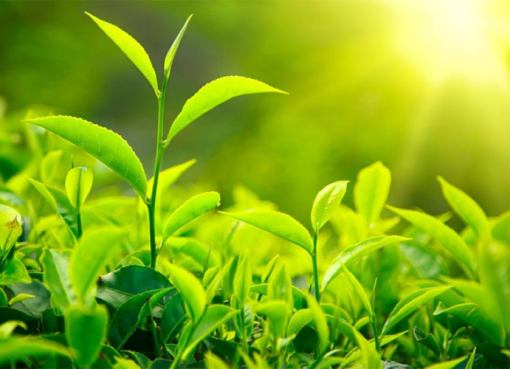