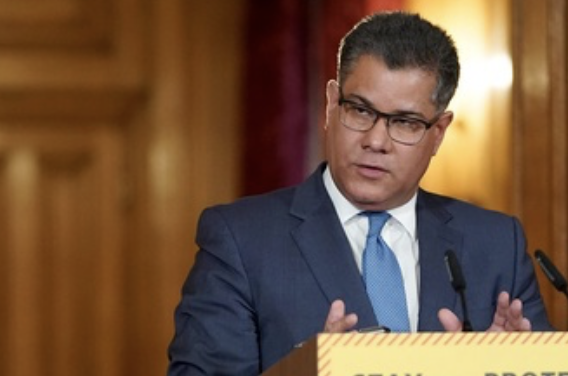 COP President Alok Sharma visited Brazil to maintain momentum on delivering commitments made in the landmark Glasgow Climate Pact signed at COP26 and discuss how the UK can work with Brazil on climate change.

Starting his visit in the city of Sao Paulo, Mr Sharma met with Brazilian Environment Minister, Joaquim Leite where he thanked Brazil for its collaborative approach at COP26 and the announcement of its 2030 climate action plan, long-term strategy for net zero by 2050 and commitment to zero illegal deforestation by 2030.

Mr Sharma set out the UK’s priorities as COP Presidency to work with countries in 2022 to implement their climate action plans, and the key role that Brazil has to play as a G20 member and the custodians of around 60% of the Amazon rainforest. Managing emissions from deforestation, agriculture and related supply chains, including growing soy for livestock feed, will be crucial to keep the goals of limiting global temperature warming to 1.5 degrees.

Mr Sharma discussed in meetings with the Vice President, Hamilton Mourão, Ministers of Energy, Bento Albuquerque, of Justice, Anderson Torres, and vice minister of Agriculture, Marcos Montes as well as with the President of Senate Rodrigo Pacheco, the pledges already made, including tackling deforestation, and the advantages a transition to a low carbon economy would bring to the country.

At the launch of the Glasgow Finance Alliance for Net Zero (GFANZ) campaign in Brazil, Mr Sharma set out the vital role finance has in the transition to net zero emissions by the middle of the century. Financial institutions and asset managers came together to commit to net zero at this event, with Mr Sharma urging even more Brazilian Private Finance Institutions to join the campaign.

Momentum is building in Brazil for an economy-wide shift towards net zero. In a meeting with Brazilian states, municipalities and businesses, Mr Sharma thanked the leadership of these actors so far and encouraged those who have not yet done so to join the Race to Zero campaign. Mr Sharma also spoke with businesses including CEOs from Klabin and Suzano, and members of civil society to discuss the benefits that a net zero future offers.

On his second day of the visit, Mr Sharma spoke in Brasilia at the Brazil Energy Prosperity Programme, with Brazilian Mines and Energy Minister Bento de Albuquerque. The Programme is a crucial example of UK-Brazil cooperation and Mr Sharma said that it is a vital part of Brazil’s transition to clean energy, supporting work on offshore wind, waste to energy, biofuels and others. 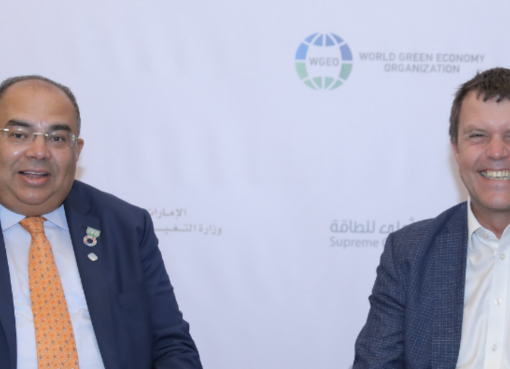