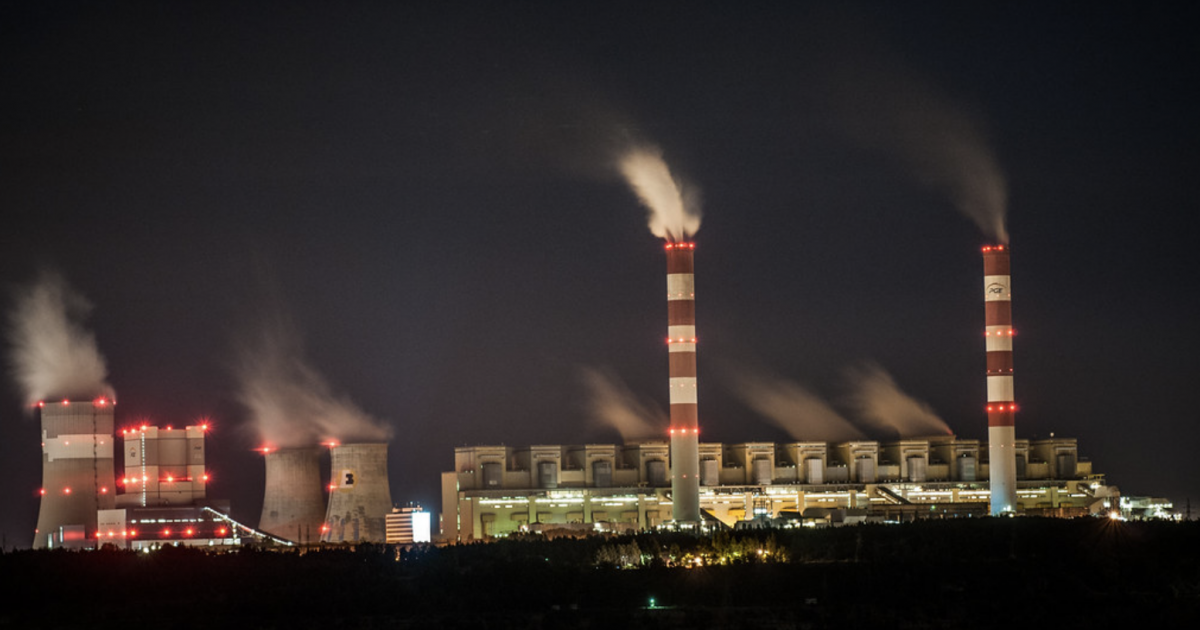 The Center For Science and Environment (Delhi) is one of many climate advocacy groups whose verdict on COP26 is that it fell short. This is its assessment.

“Has the Glasgow Climate Pact succeeded in going far enough to keep the world below a 1.5°C temperature rise – necessary to ensure that our world can avoid the worst and catastrophic impacts of a changing climate? The answer is a resounding ‘no’,” says CSE director general Sunita Narain.

CSE researchers say while CoP26 acknowledged that the threat of climate change is real and that urgent actions are needed, it did nothing to raise the commitments to cut greenhouse gas emissions; instead, it highlighted the deep distrust between the already rich and the emerging world, and did little to acknowledge that combatting climate change requires cooperation at a scale never seen before.

Says Narain, “The Pact’s fundamental and fatal flaw is in the very first page – where it says, rather dismissively, that “it notes the importance for some of the concept of climate justice” (italics are ours). We cannot erase the fact that certain countries – the US, EU-27, UK, Canada, Australia, Japan and Russia and joined now by China – have consumed roughly 70 per cent of the carbon budget, the space in the atmosphere that is available to keep the world below the 1.5°C temperature rise. The challenge is that the world has run out carbon budget, but some 70 per cent of the world’s people still need the right to development. As these countries grow, they will add emissions and take the world to catastrophic levels of temperature rise. It is for this reason, climate justice is not an add-on concept for some, but the pre-requisite for an effective and ambitious agreement. This lack of understanding is at the core of the problem.”

She adds: “The Glasgow Climate Pact’s only achievement – if you can call it that – is that it acknowledges and reiterates the need for financial support for adaptation – but it does nothing more than this.”

CoP26 should have acknowledged historical emissions and not diluted or erased them. Climate justice has to be the bedrock of action.

About 70 per cent of the world’s population needs access to carbon space for development; they cannot be told not to develop. CoP26 needed to confront this inequity and ensure that it is addressed while securing low-carbon pathways for the world.

It is a mockery of the principle of Common but Differentiated Responsibilities (CBDR) that poor nations with miniscule per capita carbon footprint are asked to constrain their developmental health in trying to abide by the Paris Agreement. CoP26 should have ensured that the burden of emissions reduction was shouldered by the historical polluters who currently play a small role.

China has to be in the spotlight — it has not been given any CO2 reduction targets, despite being the world’s largest emitter. It will take up 33 per cent of the remaining carbon budget for this decade.

China will not be carbon-neutral unless it curbs its coal power production. While it says it will not build coal-fired power projects abroad, it is silent about such plants at home.

Not net-zero but emission cuts by 2030 needs to be the focus. Front-loading of emission reduction of the 7+1 (US, UK, EU-27, Russia, Japan, Australia and Canada in addition with China) is the key, so that there is space for the rest to grow.

The Paris Agreement says rich nations must transfer US $100 billion annually through 2025 to developing and poor countries. But the flow of real money is still illusionary; only Germany, Norway and Sweden are paying their share.

Finance is crucial, but it also needs transparency to measure how much and for what; many NDC targets are conditional — if finance is not provided, they will not be met.

This must be for transformational action, not for cheap credits.

The Paris Agreement is deeply flawed as it says loss and damage cannot be taken as compensation or liability. This needs to be reworked.

CoP26 should have made loss and damage a permanent agenda and compensate the victim nations.

The ever-increasing cost of adaptation has outpaced the flow of funds to developing countries. The Global Goal on Adaptation needs more than networking and information – it needs finance.

Agenda 8: The question of coal — FAILED

Coal has fuelled developed nations’ prosperity. Developing nations still need it for their own economic growth. 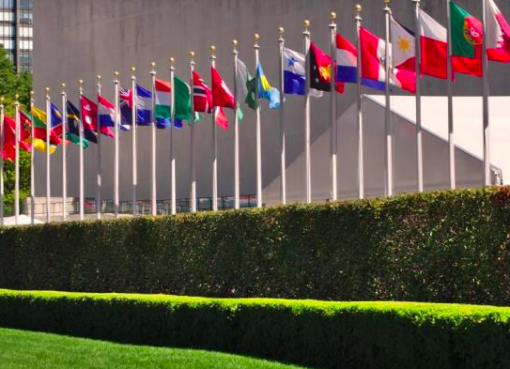 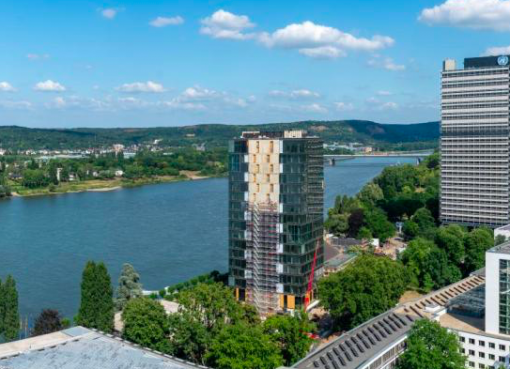 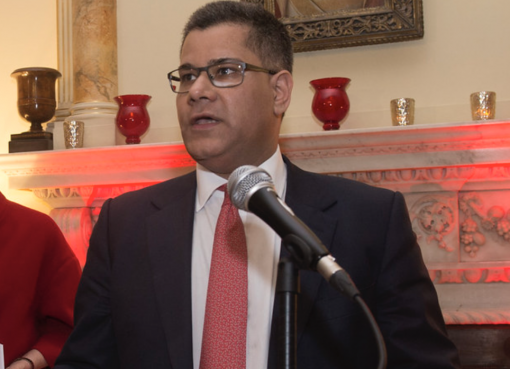 Sharma: ‘businesses must join the Race To Zero’