At Asia-Pacific Climate Week (APCW, 2 – 6 September), experts have been examining ways to raise regional and global ambition to tackle climate change, with countries in the region showcasing their efforts to implement climate action in the energy, transport, agriculture, water and waste management sectors.

These initiatives, which stem from the countries’ Technology Needs Assessments (TNA’s), are at the heart of national climate action plans under the Paris Climate Change Agreement, known as Nationally Determined Contributions (NDCs).

APCW host Thailand, for example, has responded to rising concerns about the sustainable management of natural resources, the liveability of cities and an increasing reliance on imported fossil fuels to meet its energy needs, by identifying the waste sector as one of the main priorities in its latest TNA, with two greenhouse gas (GHG) mitigation options in waste management and waste conversion to energy respectively.

The Assessment also identified mass transit transport and traffic management as options to cut greenhouse gas emissions. Both the waste and traffic sectors have a broad range of benefits that could reduce energy consumption and environmental challenges in cities.

Based on these TNA priorities and with a project preparation grant from the Global Environment Facility (GEF), Thailand Greenhouse Gas Management Organisation (TGO) developed the project: Achieving Low Carbon Growth in Cities through Sustainable Urban Systems Management in Thailand, with a strong focus on waste management and sustainable transport, as well as capacity building. The overall goal is to reduce GHG emissions from cities and promote sustainable urban systems management.

The estimated GHG emissions reductions are 186,500 tCO2e, along with improvements in public transport, waste management, air pollution and water supply. The project is further expected to catalyse new investment of USD 16 million. 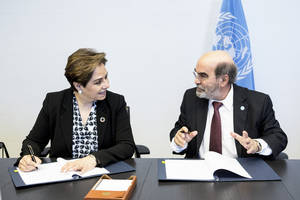 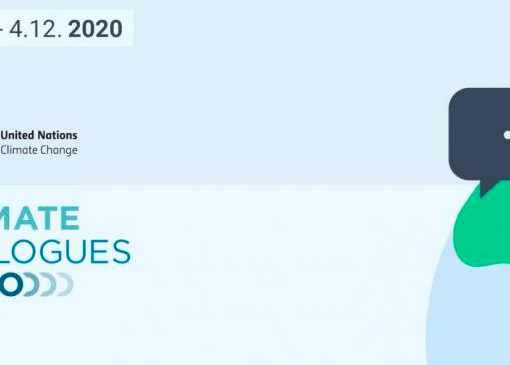 Welcome to the Climate Dialogues 2020! 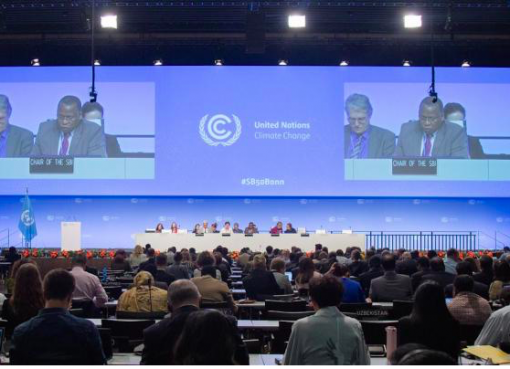