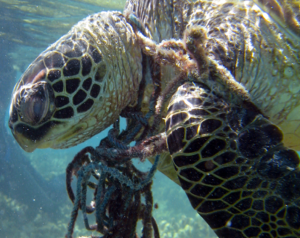 Arctic, Atlantic, Indian, Pacific, and Southern, those are the names of Earth’s oceans, which together create the largest biome that covers 71 percent of the whole surface of this planet. Sadly enough, this fantastically vast kingdom with its inhabitants have been sentenced to negative ecological disruptions caused by human society just like any other global element. One of the threats that humans impose over the ocean ecosystems is the undesirably famous ocean pollution. The estimates on the amount of the garbage in the oceans are horrifying. Apart from heavy metals and other polluting substances floating in the oceans, only plastic debris itself represents an enormous burden. According to the study published by Marcus Eriksen, Laurent C .M. Leberton & co. in 2014, the amount of plastic particles is estimated at “5.25 trillion weighing 268, 940 tons.” Laura Parker, the climate change and marine environment specialist, claims the plastic debris increases its amount of 100 percent every decade and it seems almost impossible to clean it up (National Geographic, 2014).

From governmental and global environmental agencies to enthusiastic young engineers (yes, I am talking about the Dutch kid Boyan Slat and his amazingly potential clean-up project), the efforts and tries to get the human mess under control face new challenges by the day while the debris keeps accumulating. As far as the research goes, the plastic debris has become extraordinarily malicious because it operates on different levels from the size point of view. As it was explored, apart from the mesoplastic and macroplastic trapped in the gyres forming the great garbage patches, the microplastic seems to represent the newest though challenge because its size makes it almost undetectable and especially more malignant (Ferrari, 2017).

The economic perspective of this ecological disruption is no less devastating. Tourism – a solid income and jobs generator is at serious risk as the beauty of the coastal ecosystems, which attracts millions of tourists world-wide each year, has been declining. The habitat damage and the negative domino effect on the marine ecosystems and ocean’s biodiverse megacities (the coral reefs) hold further negative economic consequences, which in long-term run are extremely difficult to calculate.

The oceans just like any other global troubled element call for the global actions and efforts. Among several international initiatives and multilateral treaties, the G7 also acknowledges the vital importance of the oceans. Apart from the deep concern about marine pollution by plastic and heavy metals, the G7 understands the oceans from a very complex perspective. In the Future of the oceans statement, the academies of the Group of Seven call for “1) changing the course of nations’ CO2 emissions, 2) reducing and further regulating man-made pollution of the sea, 3) ending overfishing and preserving marine biodiversity and ecosystem function through research-based management, and 4) enhancing international scientific cooperation to better predict, manage, and mitigate future changes in the ocean and their impacts on human societies and the environment.” (Marine Ecosystems Research Programme, 2015).

There is a lot at stake and the situation is getting worse each passing decade. The ocean debris, as challenging as it can be, has been outsmarting even the most enthusiastic engineers so far. However, the global efforts together with independent clean-up projects have a solid potential to stop the debris from accumulating in the scale of the next few years if the perspective remains optimistic. 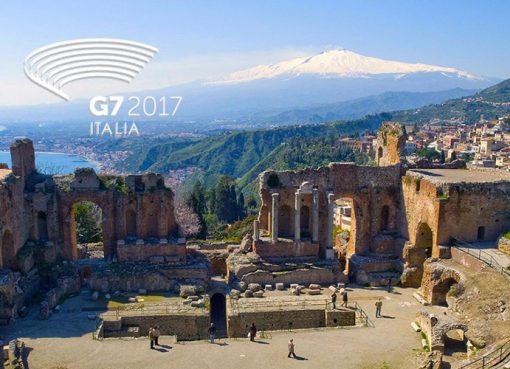 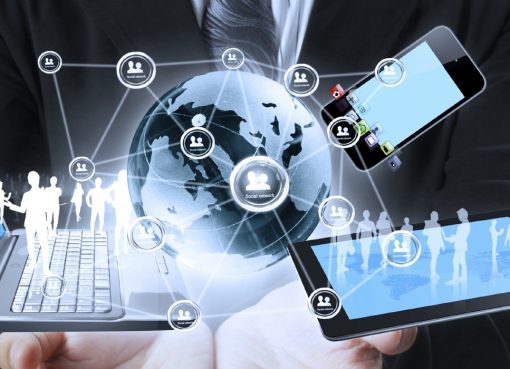