In a briefing to Member States about the UN Climate Change Conference COP26, taking place in Glasgow in November, UN Secretary-General António Guterres called 2020 “a pivotal year for how we address climate change”, adding that success in Glasgow depends on countries, the private sector and civil society demonstrating that they are taking significant steps to raise ambition on cutting greenhouse gas emissions, building resilience to climate and financing both.

“If we are going to limit global heating to 1.5 degrees Celsius, we need to demonstrate, starting this year, how we will achieve emissions reductions of 45% from 2010 levels this decade, and how we will reach net-zero emissions by mid-century,” he said.

Secretary-General Guterres listed four priorities for COP 26: First, that national climate plans – the NDCs – should show that countries are working to implement the Paris Agreement, and that each new NDC should show more ambition than the previous one. Second, that all nations should adopt strategies to reach net zero emissions by 2050. Third, the development of a robust package of projects and initiatives to help communities and nations adapt to climate disruption and build resilience against future impacts. And fourth, the provision of finance, with developed countries at COP26 delivering on their commitment to mobilize 100 billion dollars a year by 2020.

Addressing government officials at the event, incoming COP26 President, UK Minister Alok Sharma, said: “Whether we live in the South or the North, the East or the West, we share one life-giving but fragile planet. And all our futures are intrinsically linked.”

COP26, he said, “can be a moment where the world comes together to ramp up momentum towards a climate-resilient, zero-carbon economy, sending out a message of ambition and hope that decarbonization is the future, with huge opportunities for those who are willing to act now.”

Mr. Sharma said that the need to act now on climate change had been further reinforced through meetings he’d had whilst in New York with the permanent representatives of the Small Island Developing States (SIDS), Least Developed Countries and others who are on the frontline of climate impacts. He cited a SIDS representative who told him: “Tackling climate change is an existential issue for us, if we do not get it right, we will no longer have a place to call home.”

Mr. Sharma said that at COP26, the world must seek to agree a package which takes forward the Paris Agreement and powers the UN climate process onwards, and that to this end the UK with its partner Italy would work in the run-up to the summit not just with nations, but also cities, regions, companies, the Multilateral Development Banks, the Development Finance Institutions, as well as civil society in all its forms.

Mr. Sharma also underscored the need to unleash the necessary finance to power the shift to a zero-carbon economy, adding that as COP26 President he would continue current efforts by the UK to mobilize finance for developing countries. This would include asking countries to make ambitious future international climate finance commitments such as the £11.6 billion contribution by the UK over the period from 2021 to 2025, double the previous commitment. He highlighted the fact that achieving net zero requires a “whole economy transition”, underlining the opportunity this presents to turn climate change into a growth opportunity for the global economy. 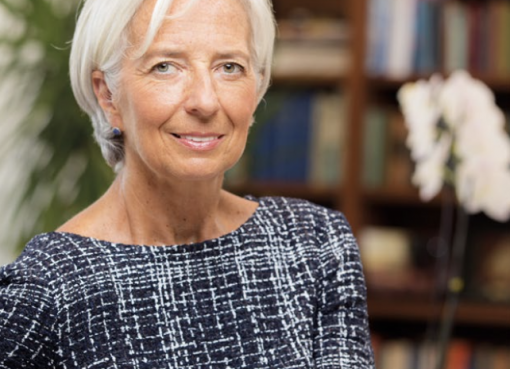 Climate change and the Central Banks 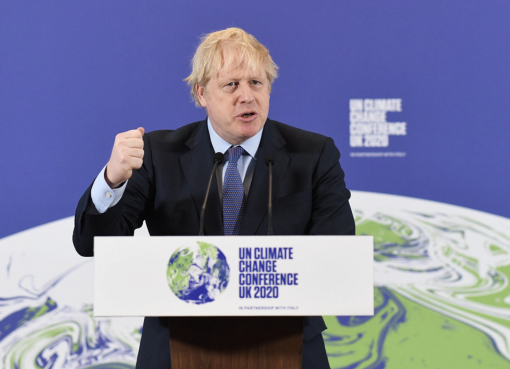 COP26 – signposts for the final agreement 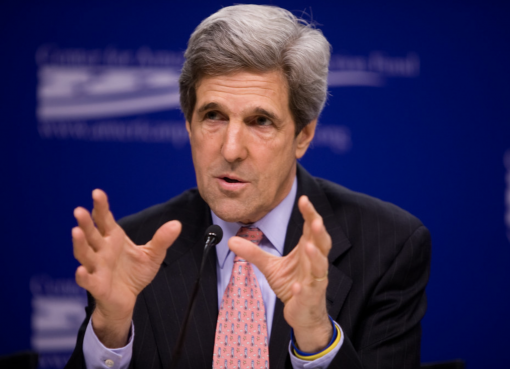