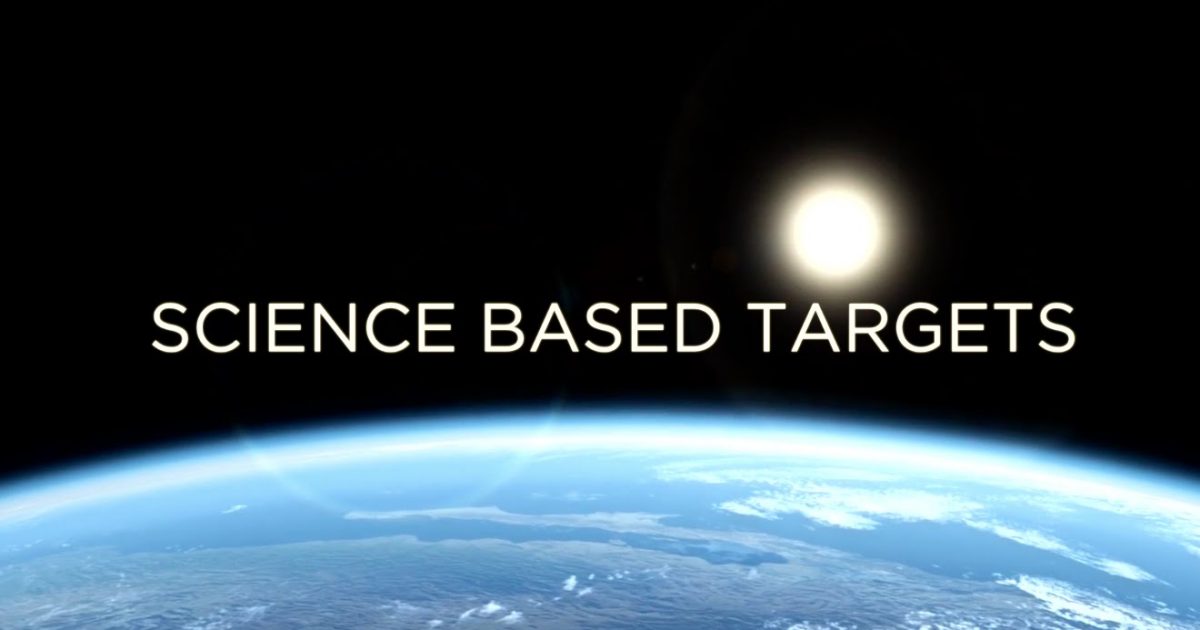 Announcing their new climate goals today, Electrolux, L’Oréal and Mahindra Sanyo Special Steel are among the latest companies to have emissions reduction targets approved by the Science Based Targets initiative (SBTi), a collaboration between CDP, the United Nations Global Compact, World Resources Institute (WRI) and the World Wide Fund for Nature (WWF). The SBTi helps companies determine a pathway for reducing their emissions in line with the Paris Agreement’s goal of limiting global warming to well below 2°C above pre-industrial levels.

The 103 companies span 23 countries around the world, with the most companies headquartered in the USA (24 companies), followed by Japan (15) and the UK (11). European companies are also leading the way on science-based target setting with over half (57) of the total 103 companies from that continent.

As well as taking science-based climate action across their own operations, almost nine in ten (88%) of the 103 companies also have an approved target that covers the emissions in their value chain – their ‘scope 3’ emissions.

“Science-based targets align our business strategy with the goals of the Paris Agreement. While we are responsible for playing our part in preventing dangerous climate change, we also future-proof our growth and profitability by taking climate action in collaboration with our partners in the value chain. Science-based targets provide us with a clear road map for such an action plan.”

Alexandra Palt, Chief Corporate Responsibility Officer, L’Oréal, said: “At L’Oréal we have been committed to fight climate change for many years, both within our company – we reduced the CO2 emissions of our production by 73%, in absolute terms, from 2005 to 2017 – and in our value chain. The validation by the Science Based Targets initiative of our new carbon reduction 2030 commitments brings us one step further in our long-term journey towards a low-carbon business model, addressing our global impacts and contributing to the 2° scenario confirmed by the Paris Agreement.”

Other companies announcing science-based targets today are Edge Environment in Australia, SGS SA in Switzerland and Tennant Company in the USA.

These companies follow other major brands including McDonald’s, Sony and Tesco to have their science-based emissions reduction targets officially validated by the SBTi. The 103 companies span 28 sectors, with food and beverage, consumer products and technology seeing the highest take-up (14, 10 and 9 companies respectively). Other sectors with companies to have set science-based targets include electric utilities, mining, construction and telecommunication.

Lila Karbassi, Chief, Programmes, United Nations Global Compact, one of the Science Based Targets initiative partners said: “Today’s news shows that science-based targets are fast becoming the new normal for businesses looking to gain a competitive advantage in the transition to a low-carbon economy. It demonstrates that companies from diverse sectors worldwide are ready to deliver on the goals of the Paris Agreement and recognize the strong business imperative to do so.

“Companies that commit to setting science-based targets are showing their commitment to creating a well below 2°C world. Their action sends a strong signal to governments around the world that they can be confident in raising their own ambition.”

Meanwhile, over 270 more companies have already made a formal, public commitment to set science-based targets and are preparing targets for submission to the SBTi. In total, more than 370 companies have now joined the SBTi, at a rate of more than two companies per week since its launch in mid-2015 in the run-up to the Paris Climate Change Conference.

Mahindra Sanyo Special Steel’s target approval follows the challenge issued by Anand Mahindra, Chairman of the Mahindra Group, at the World Economic Forum in January 2018. Mr Mahindra called on companies worldwide to commit to the Science Based Targets initiative ahead of the Global Climate Action Summit hosted in California in September 2018. The challenge was re-issued today by the Chief Sustainability Officer of the Mahindra Group, Anirban Ghosh, at the World Business Council for Sustainable Development’s Liaison Delegate meeting in Montreux attended by counterparts from other major global businesses. 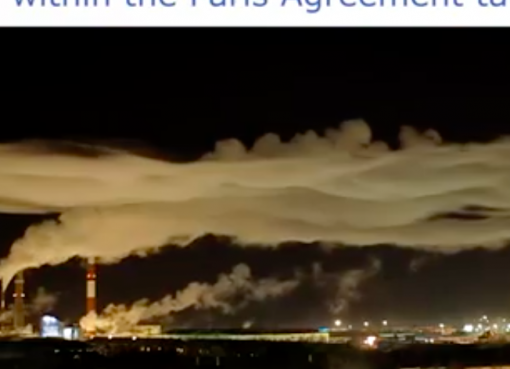